The 10 greatest fantasy series of all time

I woke up quite early this morning, and after deleting my spam, and seeing that no one was saying anything interesting or useful on Usenet, Facebook or Twitter (in that order), I turned to StumbleUpon in the hope that it might show me something interesting, and it showed me this article on The 10 greatest fantasy series of all time. I didn’t like it, and gave it the thumbs down.

It was the second such list that StumbleUpon had shown me, and I didn’t like the other one either. 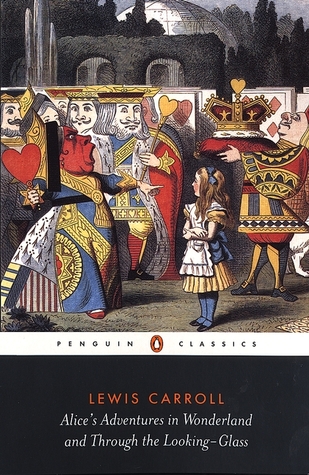 Because I just don’t trust the judgement of  of anyone who compiles such a list without including Alice’s Adventures in Wonderland & Through the Looking-Glass by Lewis Carroll.

Past, present and future?