In and around Cape Town

Continued from Vause family in Robertson

We travelled from Robertson to Cape Town and stayed in the Sun 1 Hotel on the Foreshore. We had stayed there before, when it was known as the Formula 1 Hotel. We like it because it is cheap, clean, and within easy reach of the Cape Archives. The main disadvantage is that it is in an area surrounded by office blocks and industrial buildings, so there is nowhere to eat nearby, though it is close to the Artscape Treatre. 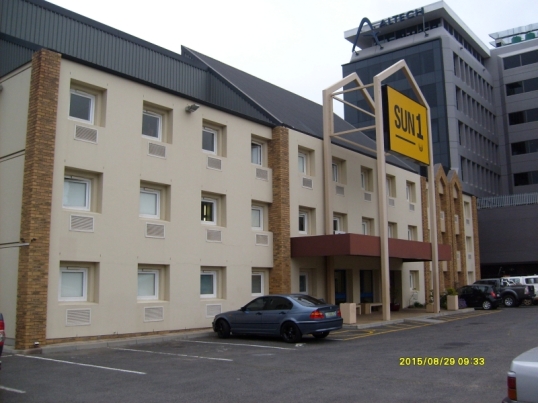 During our stay in Cape Town last week we spent each moring doing research in the archives in Roeland Street, which is only a short drive from the hotel. The building used to be a jail, so it has a very high wall around it. We were mostly doing research into our family history. When the archives closed at 4:00 pm, we went to visit family and friends who had said they would like to see us.

Most places in Cape Town have good views, and the archive depot is no exception. On Tuesday when we came out we found the car battery was dead, and had time to take a couple of pictures while waiting for the AA to bring a new battery. We were glad that it decided to die in the middle of Cape Town and not on the road from Hondeklip Bay to Soebatfonteirn or somewhere equally inaccessible. It died with no warning. When we set off for the archives in the morning the car started fine, but it died as 1:08 pm, at least according to the dashboard clcok. 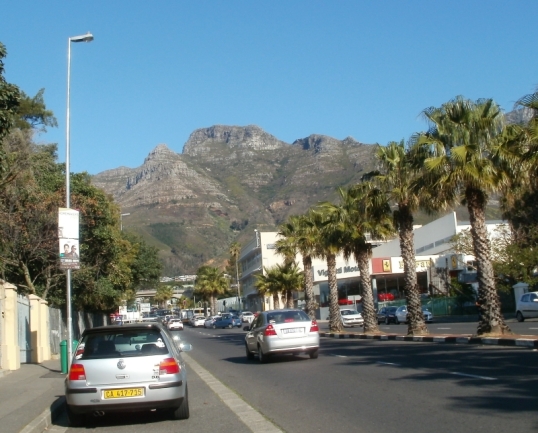 Devil’s Peak, from outside the Cape Archives depot.

One of the old friends I visitewd was Mike Preston, now living in a nursing home at Tokai. I had met him when I did a three months’ vac job as a student, with the audit firm of E.R. Syfret & Co, where Mike was an articled clerk. Mike was a car enthusiast, and one day after work we went for a test drive in an Austin Mini, then new of the market, and the salesman drove it on and off the kerb to show us the superiority of its rubber suspension. Mike remarked that it made every other small car look obsolete. Now we ourselves are obsolete superannuated has-beens. 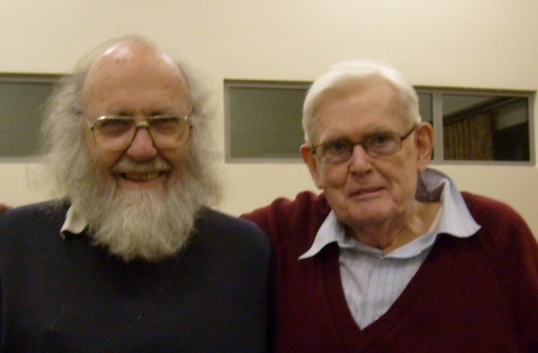 One thought on “In and around Cape Town”