Archive for the category “photography”

The Midwich cuckoos: dresses and mannequins

We go into Woolworths to buy hummus because tomorrow is Wednesday, and there are two mannequins near the door, with little girls’ dresses. Val says that when she was little girl she would have loved to to have a dress like that. I barely notice the dress, I am struck by the mannequins, which look like something out of a horror movie, the Midwich cuckoos or something. 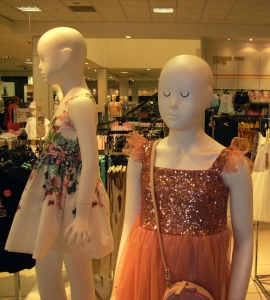 We walk down the mall, discussing how people rarely make their own clothes nowadays, and think of our family history research, where the occupation of so many people in 19th-century census records was given as “dressmaker”. Back then it was probably rare to buy clothes off the shelf.

Well, there’s my photo, but the eyes are far less scary in the picture than they were in reality. They look as though they are peacefully sleepwalking, but in the shop the eyes were fiercely glittering. Perhaps I should have turned the flash off.

But it is interesting how people can look at the same things, and yet see something completely different. 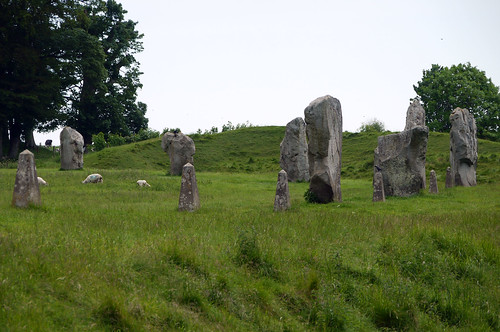 A tale of two cameras — or is it three?

In August 2008 I bought a new digital camera. It was a discontinued model, a Samsung S630, going cheap. It was an improvement on the one we had, though. It had a zoom lens and autofocus, and 6 megapixels, whereas the old one was fixed focal length, fixed focus, and 4 megapixels.

It worked fine for a couple of years, and then started to get unreliable. It wouldn’t take photos, it wouldn’t shut down half the time, and so my wife and I bought a couple of new ones to take on our holiday last year, Olympus X44. They were similar to the Samsung, but had 14 megapixels, though we kept them set on 8 megapixels for ordinary shooting to save disk space.

That one was taken with my HTC ChaCha cell phone.

But I have since discovered that that the Olympus has its own problems. The autofocus seems to be pretty erratic, and produces pictures like this: 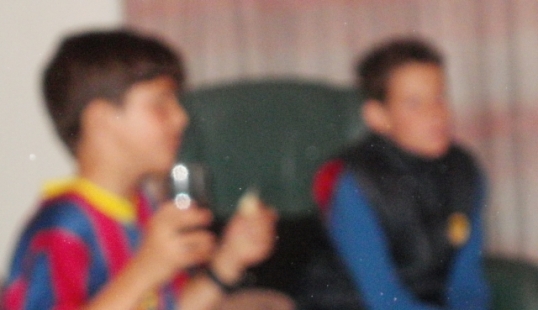 The Samsung, on the other hand, seems to have started working again. Replacing the batteries, rather than simply recharging them, seemed to do the trick.

The Samsung is also easier to operate.

It has a knob on the top that you turn for the main settings — auto everything, movies, reduce camera shake, manual setting and so on.

On the Olympus, these settings appear on the screen, except that in bright sunlight you can’t see a thing on the screen, not even the picture you’re trying to take, so you just have to hope for the best. Even when you can see the screen, finding the setting you want can take a long time, by which time whatever you want to take may have vanished. A killer wildebeest could have cantered away. The hit-and-run driver could have run long ago. With the Samsung, one turn of the knob and you’re there — movie, still, whatever.

But the cell phone camera seems to be more reliable than either! It even takes movies, with sound.

The past as it was: rare color photos of Czarist Russia

Most of us have, or at least have seen, photos taken about 100 years ago: ourgrandparents and great grandparents in stiff poses, the women wearing enormous Edwardian hats, the children looking like miniature adults. The photos are black and white or sepia, and it is hard to imagine that our ancestors lived in a colourful world.

The Library of Congress has a display of photographs taken by the royal photographer of Czar St. Nicholas II online. Sergei Mikhailovich Prokudin-Gorskii was given special funding and transportation by the Czar, including a private train, with the commission to create a photographic record of his vast empire.

But when we see them in colour, kids look like real kids:

Back in those days colour photographs were taken only by professionals, and were expensive. They were only used rarely, for book illustrations and things like that, because of the cost. A special camera was used, which took three negatives either simultaneously or in quick succession, through red, green and blue filters. These could then be projected on a screen through filters (rather like early video projectors, which had separate red, green and blue lenses), but were usually used for making colour plates for books.

It was only after the First World War that colour film became available for amateur use. At first there were many different processes. Some were additive (red+green+blue), like Dufaycolor (one can see a lot of them in 1930s National Geographic magazines). These had the filters built into the film — OK for large format negatives, but the pattern of the filters was intrusive in 35mm film, rather like an enlarged 0.5 megapixel photo today. So subtractive processes, like Kodachrome and Kodacolor, were developed in the 1930s and 1940s, where the silver in the image was replaced by coloured dyes in the development process. The problem with this is that dyes fade, so a lot of old colour negatives and slides have faded and lost much of their original colour.

But Prokudin-Gorskii used a camera that made colour-separations with three negatives, using silver, not dyes, and, by using digital techniques, the colour is as fresh as the day the pictures were taken. And so we can see Edwardian (well, actually Nikolaivian) pictures showing what the people really looked like a century ago.

It’s a fascinating collection, and you can see more here.